ENACT praised by the European Commission

H2020-ENACT project which was ended in March 2021 has been praised by the European Commission in a SUCCESS STORY publication on 06 September 2021. Montimage is proud to be a member of the project's consortium, as well as the leader of two tasks regarding the Root-cause Analysis (RCA) and Test & Simulation (TaS) enablers. These both two tools are being extended and adapted in several other European projects dealing with different contexts, namely INSPIRE-5GPLUS (5G Mobile networks), SANCUS, VeriDevOps (security, big data, AI/ML) and PRECINCT ( 4G/5G/IoT) as well as to become an important tool in the ecosystem of Montimage to be commercialized together within the MMT-Box. 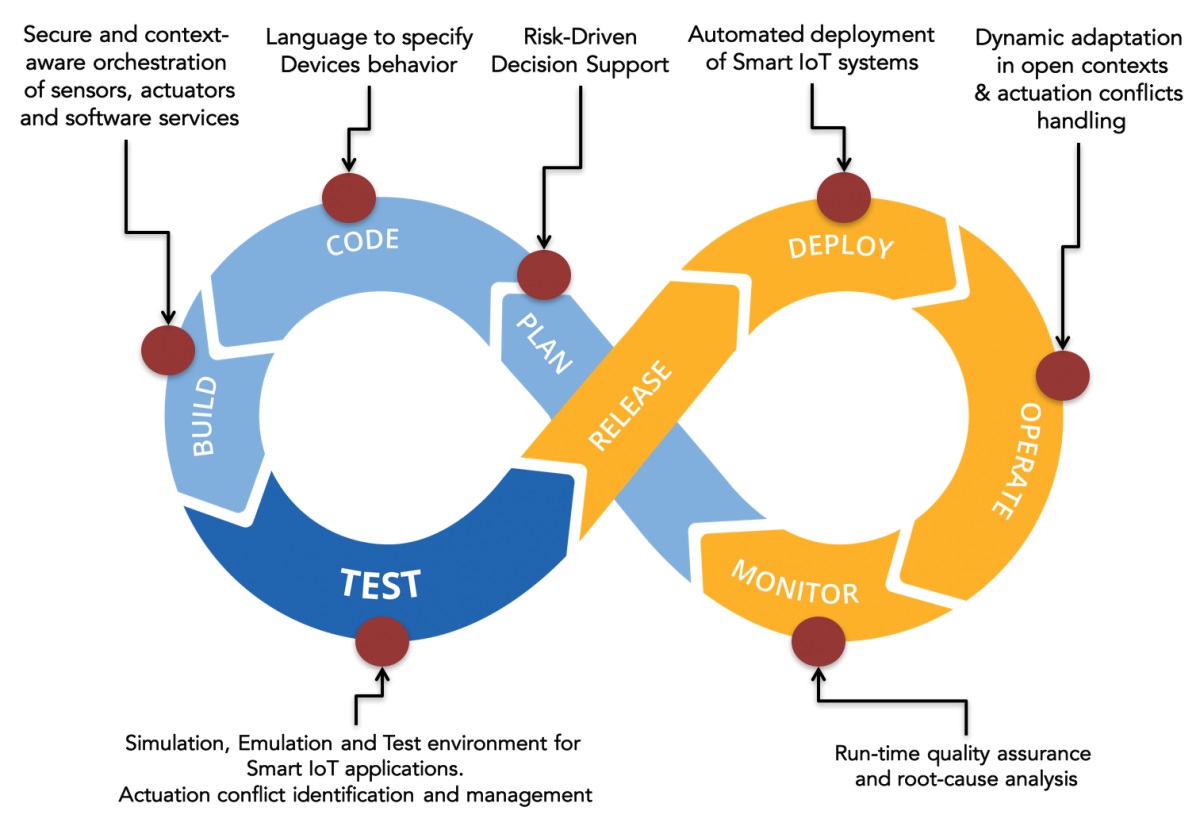 Launched in January 2018 and receiving around €5 million in EU funding, the ENACT consortium investigated the main challenges preventing the adoption of DevOps for trustworthy smart IoT systems and developed new techniques in order to address such challenges. The main result is the ENACT DevOps framework for such systems, comprising 10 loosely coupled open-source software tools, the ENACT enablers, facilitating IoT application providers in development, operation, and quality assurance of secure IoT systems.


Back to homepage
Back to News page